60 years ago in a darkroom in San Juan, Puerto Rico, 10-year old Lenny Eiger was carefully loading 120 film on to a stainless steel reel, and made sure he didn’t put a crimp in the film. He’s doing  E6 (Ektachrome) developing for his Dad, Conrad. Dad had moved the family from New York City, where he was a well known photographer with credits in Vogue, Town and Country and Life Magazine, 100 album covers for CBS Music, from Benny Goodman to Pablo Casals. In 1959 the family left this stressful life to move to the tropics and changed his focus to marketing and architectural photography.  Dad never again worked on a weekend, raised a family and made sure we all got to do a lot of snorkeling.
Lenny had the good fortune to experience the warmth and hospitality of the Latin culture, and to learn to speak, think, and dream in Spanish.
Lenny showed talent at helping Dad with film developing, watching the prints go around on the mirrored ferrotyper and making black and white and color prints in the darkroom. Color printing in those days was challenging, the developing solution had to be maintained at exactly 80 degrees. Even putting the paper into the tray took talent; it had to hit the surface of the solution all at the same time or you got bubbles.  A “color analyzer” was invented, which helped one get to the color balance for the first print. Lenny’s eyes were better than that – he made a game of beating the analyzer to the best first print (that’s analyzing the color of the light under the enlarger, in negative colors).
College-age Lenny tried to find himself; ran around the world, lived on a commune, went to India to study with gurus. Considered becoming a musician, a chef, a climbing guide, an herbalist, chiropractor, potter, carpenter, cabinetmaker, professional diver and pro surfer. Finally came to his senses and went back to school to study Photography in earnest.
Pratt Institute had a rich Photography program, with 15 good faculty members, all as different from each other as day and night. Lenny’s primary mentor was Philip Perkis, one of today’s great photographers. Phil could sense the attitude with which the photographer approached their subject. This was a look into the fine art of photographing that Lenny had not considered as yet.
Phil would come into class and pose the question to the students, “What wisdom do you have to share with us today?” It was a little humorous. Lenny was 22, knew he had little wisdom, and wasn’t going to get any more for a while.  Still, it pointed to a direction filled with the depth of things and, like all great teachers, Phil taught him at least as much about life as he did about Photography.
Lenny soaked up everything he could at Pratt. He went from 35mm at the outset to working with view cameras, and printing in platinum, known as the king of all black and white processes. Moreover, he took advantage of what New York City had to offer. Museums and galleries, of course, but more importantly auction houses like Sotheby’s and Christie’s. Lenny could go to the preview the day before the auction and hold 100 year-old prints in his hand. He would hold them a few inches from his face – how did they get that much atmosphere, while using egg whites to print with?
Lenny is technical, he’s a researcher.  When platinum printing first resurfaced in the late 1970’s he tested over 200 papers and optimized the chemistry of the process. He was the first person, in 1980, to scan film for the purpose of making a digital negative for alt process printing. In 2004, he took on the challenge of making an inkjet print that was as good as a platinum print. He mixed up his own black and white inks to get exquisite prints from his inkjet printer, and exceeded his goal. In 2022 Lenny took a first-rate digital camera and made it sing.
Standing in front of one of his images it is easy to find one’s self falling into the image and walking around. You don’t just see an image, you experience it. He effortlessly combines technical skill with a sophisticated visual sense. He is deeply connected to what he photographs and the result is that the viewer is as well.
Lenny made his own journey from the “city of rat races” to a more civilized lifestyle in Northern California. In 2004 he bought his first digital camera, an awful thing, and ultimately went back to 8×10 and 4×5 film. This did, however, allow him to discover the wonders of digital printing and drum scanning. He started scanning for others with his Aztek Premier scanner and he set his sights on getting inkjet printing to be as good as platinum. After years of research, at times blending his own inks for an inkjet printer, he’s actually exceeded his goal.
He taught for over a decade at the college Level at Cooper Union, Parsons School of Design, and The New School in NYC; and the Academy of Art University in San Francisco. His work has been in galleries on both Coasts. His work was purchased by the Springfield Museum after a group show of Platinum Photographers. His company, EigerStudios, does museum quality printing and high-end drum scanning. Notable clients include Richard Avedon.
Ever on a quest to grow and expand horizons, he has finally returned to (a better) digital camera and begun work in both black and white, and now color. At age 70 Lenny continues to explore and refine his art. 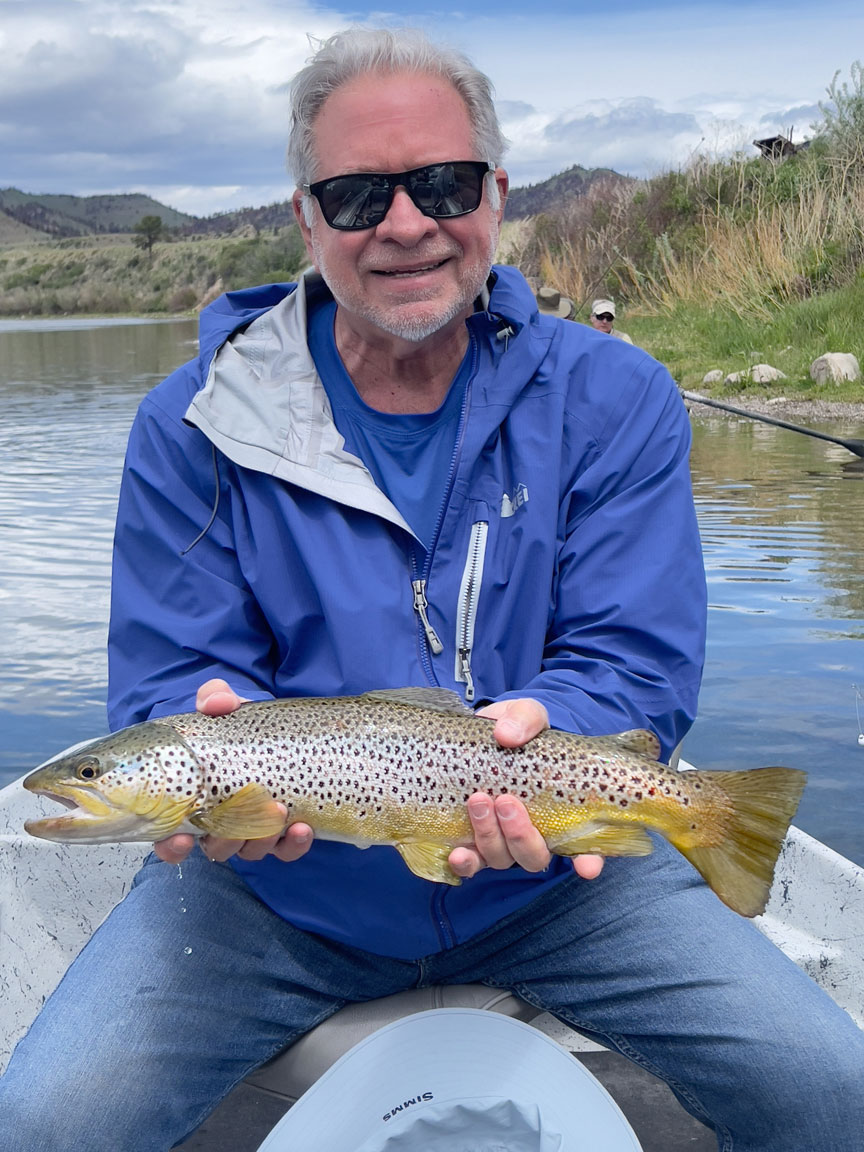